More than 45 % of the total electricity consumed in the United States is produced by coal burning power plants that rely heavily on large steel castings to help produce the pulverized or “powdered” coal. Columbia Steel, located in Portland, Oregon, takes great pride in the products that they provide to coal burning power plants for coal pulverization. Columbia Steel took another step in their long history of continuous improvement when they purchased MAGMASOFT® to aid in their efforts to efficiently produce products that meet the ever increasing demands of their many loyal customers.

One of the key components in producing pulverized coal is a part known as the grinding table, which is the main support structure upon which coal is ground into powder using large wear resistant plates and rollers. One particular grinding table produced at Columbia Steel is a plain carbon steel casting that has a clean weight of 16 t and a pour weight of 28.4 t. Prior to acquiring a seat of MAGMASOFT®, the engineers at Columbia Steel designed a gating and risering system that produced castings free of solidification shrinkage indications. However, the parts made using this gating and risering system were spending more than 20 hours each in the cleaning room for repair work on gas pinholes, entrapped air or gas pockets, sand inclusions, slag inclusions, and sand penetration. In addition to the lengthy cleaning times, the machining times for this part were also being extended to perform repair work when additional defects were revealed during machining. Interrupted cuts caused by the defects were also leading to poor tool life and increased down time for making tool changes.

In an effort to reduce the number of defects on the grinding table casting, the engineers at Columbia Steel first simulated the filling using the original gating system. This baseline simulation revealed several undesirable conditions including a geyser effect that occurred as the metal shot into the mold cavity at velocities exceeding 420 cm/s The high velocity of the melt was causing excessive splashing and led to the formation of reoxidation inclusions and entrapped air and gases. In addition to the turbulence, the engineers noticed that while the cavity was filling from the two lowest ingates in the mold, it was also filling from the 4 elevated ingates, causing metal to cascade down from the top ingates to the metal level of the lower ingates.

After studying the baseline simulation results, it was determined that the gating system would need to be redesigned to achieve a more tranquil filling pattern. The new gating system design sought to reduce the velocity of the metal entering the mold by increasing ingate cross-sectional areas using larger and by adding additional ingates. Next, extra tile extending upwards at the end of each runner section was added to absorb some of the energy from the metal as it initially fills the gating system. Finally, the gating system was separated into two independent systems that are each filled by only 1 sprue. This eliminated turbulence and entrapped air that occurred in the original design when the streams from each sprue collided in the main runner and also allowed Columbia Steel to coordinate the pouring into each sprue so that the ingates from the bottom of the part would fill up to the level of the higher ingates before the metal entered the top ingates.

The filling simulation results showed that the changes made were successful at reducing the metal velocities at the ingate and eliminated the geyser effect when the first metal enters the mold. It was also confirmed that turbulence was decreased, entrapped air was reduced, and the free falling of metal from the top ingates was eliminated.

Since making the changes to the gating system, the defects originally observed have been almost completely eliminated. The defect repair time that was over 20 hours per casting has been reduced to less than an hour per casting. Columbia Steel has also realized a 20 % reduction in machining time on the grinding table. All gating systems designed at Columbia Steel are now developed using MAGMASOFT® filling simulations before being released to the shop floor. As a result, cleaning times have been reduced and the processing times for the cleaning room and machine shop are now more predictable, which makes scheduling less complicated. 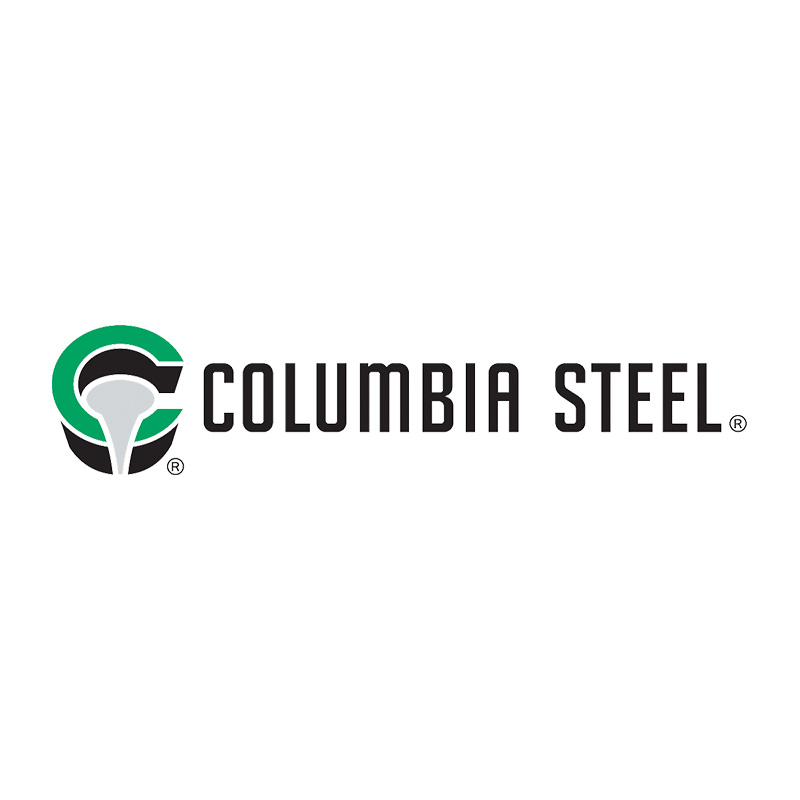