Mahle Ventiltrieb GmbH produces valve seat rings in shell molds in its plant in Zell im Wiesental. One shell mold typically consists of a cluster of several cast rings along with the gating system.

Porosities, which could not be tolerated, were identified during casting trials for a certain valve seat ring. These porosities were especially evident in the area of the ingates. To find the root cause of the defects, the current casting design and process was simulated with MAGMASOFT®. The illustration below shows a solidification result for a specific point in time. A small isolated pocket of melt within the casting could be identified, explaining the feeding problems. Additionally, the simulation showed that the gating solidified earlier than the casting. Therefore, the hotspots were to be found in the part and not in the gating system. 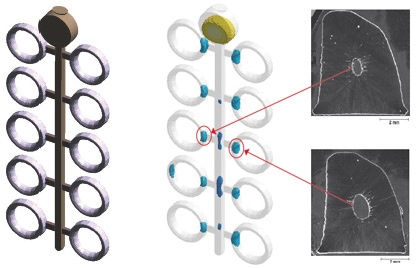 Based on these results the gating system was modified. The ingates were enlarged slightly to increase the solidification time in this critical area. A simulation of the modified design demonstrates that the hotspots have moved into the gating system. 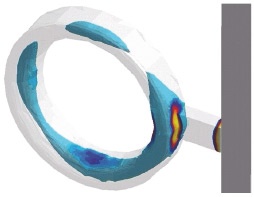 Trials with the modified casting layout in the foundry lead to a substantially improved casting quality. The increased probability of porosity in the gating area was no longer to be found. Additionally, the level of porosity was reduced substantially throughout. It is obvious that a perfect feeding could not be realized with the given casting layout. The advantage of the selected methoding results from the combination of the required quality level with a high yield. This leads to a cost effective production of this part.�

Simulation provides insight into the entire casting process. It facilitates the identification of root causes of problems and supports finding measures for their avoidance at the same time. The consequent use of MAGMASOFT® at Mahle has resulted in a robust manufacturing process and guarantees the economical manufacture of valve seat rings.

Representative porosity distribution around the circumference of a ring 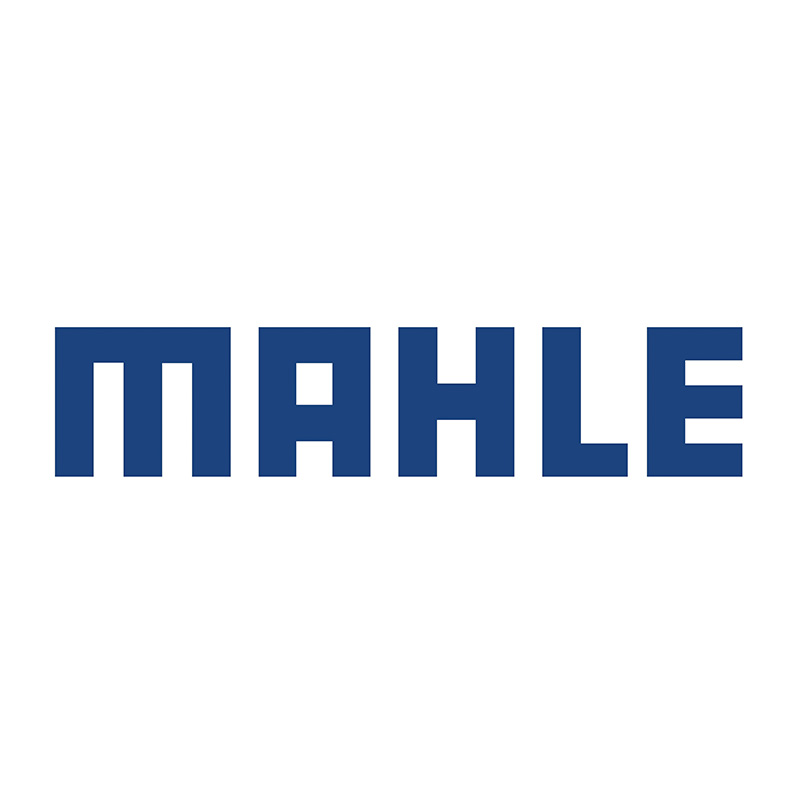